It would appear that the energy and extraction industries are getting tired of the burgeoning influence sportsmen and women are wielding these days in the conservation arena, and they’re spending some money on a clandestine effort to besmirch a handful of nonprofit organizations that help give anglers and hunters a voice in today’s pivotal conservation debate. 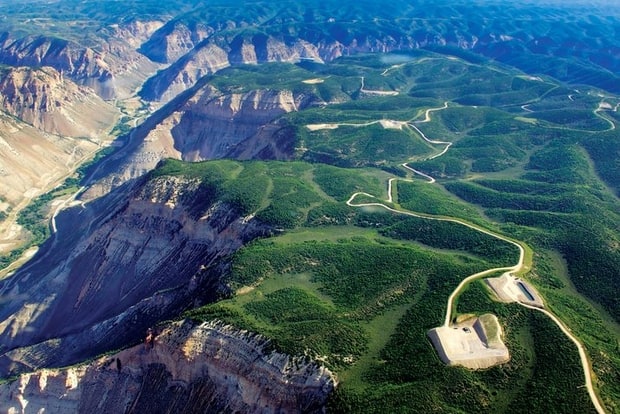 Since last spring, a slew of letters to the editor to dozens of small to mid-sized daily newspapers around the country has appeared from a single author — one Will Coggin — describing some of the most influential sportsmen’s conservation groups as left-wing fronts that take money from anti-industry foundations and use that money to stifle everything from natural gas fracking to hard-rock mining.